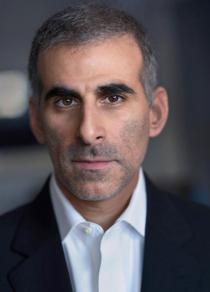 Alan Mikhail is Professor of History at Yale University and is the recent recipient of the Anneliese Maier Research Award of the Alexander von Humboldt Foundation.

Mikhail’s publications have received numerous recognitions, including the Roger Owen Award of the Middle East Studies Association, the Alice Hamilton and Leopold-Hidy Prizes of the American Society for Environmental History, the Wayne D. Rasmussen Award of the Agricultural History Society, the Ömer Lütfi Barkan Prize of the Ottoman and Turkish Studies Association, and Yale’s Gustav Ranis and Samuel and Ronnie Heyman Prizes. 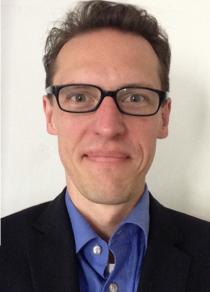 Cornel Zwierlein is since April 2018 Heisenberg-Fellow of the German Research Foundation, since October 2019 at the Freie Universität Berlin, Friedrich-Meinecke-Institut for History, from January 2020 working there in research and teaching. He has nominated Professor Alan Mikhail (Yale) for the Anneliese Maier Research Award and is his German cooperation partner. He holds teaching and PhD supervision rights in early modern and environmental history at the university of Bochum since 2008 (employed until 2017 as Prof.) by way of the Habilitation and has tought early modern history since 2001 at Munich where he earned his PhD in 2003 from the LMU and the CESR Tours (cotutelle); Habilitation 2011. Max-Weber-Price of the Bavarian Academy of Sciences in 2010. Fellow (2013-2015) and Associate (2016, 2018) of the Harvard History Department and at CRASSH, Wolfson College (Cambridge University, 2014). He is historian of Early Modern European, Mediterranean and Environmental History with strong interests in Imperial, Legal, Intellectual History and Political Thought.