A Conference on “The Power of the Dispersed. Early Modern Global Travelers beyond Integration” 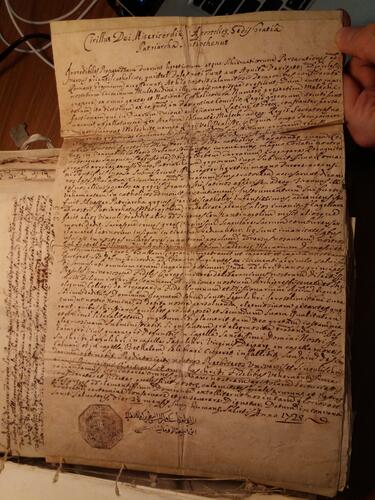 Within the framework of his German Heisenberg-Grant and German Research Foundation Project (GZ Zw 164-7/1 to -9/1) at the Friedrich-Meinecke-Institut, FU Berlin, Cornel Zwierlein is currently convening a conference in cooperation with the Yale/Humboldt network with the title “The Power of the Dispersed. Early Modern Global Travelers beyond Integration.” It will take place online on December 18-19.

The conference will be concerned with pre-circulated papers preparing a Brill volume in the series “Intersections.” Early Modern Individual migrants and travelers often did not form part of classic “diaspora” situations or communities: they frequently never really settled, instead wandering, perhaps remaining abroad for some time in one place, then traveling further to another: we ask for the degrees and frameworks of agency they had or could gain, in European, Mediterranean and global contexts.

The conference will consist of four sections: Dispersed by faith, dispersing Religion; Dispersed in Commercial, Political and Diplomatic Networks; Dispersed in the Early Modern Web of Science; and Dispersed by War, Captivity. The program is as follows:

For more information and to attend, please contact cornel.zwierlein@fu-berlin.de.